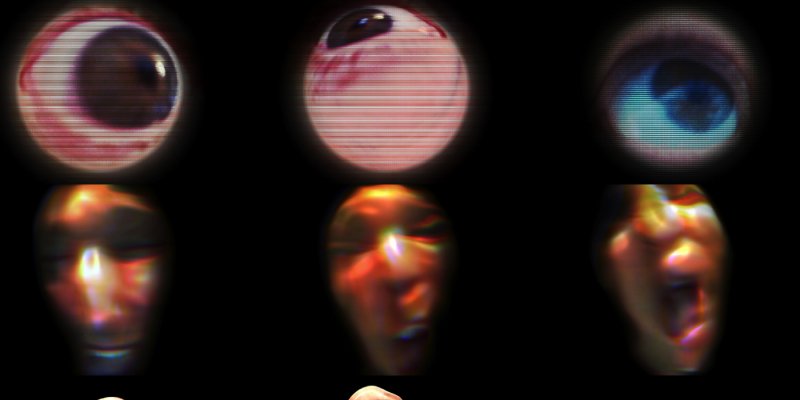 Chamber work based on the life of mathematician Alan Turing
Creation

A music theater project based on the life of Alan Turing for 1 female singer, 1 actor, 5 musicians and audiovisual apparatus

The chamber work Alan T. is based on the life of the mathematician Alan Turing. His was a paradoxical life, in which critical trajectories both scientific and social were to collide, to violent effect. Turing was an unsung hero of the Second World War: father of artificial intelligence, a mathematical genius and yet ultimately a casualty of the puritanical England of his time, as a result of his self-confessed homosexuality. Alan Turing ended his life marginalized and excluded from society, a recluse living in a one-bedroom apartment where he died at the age of 42 in circumstances yet to be fully explained.